Georgia sits at the intersection of Europe and Asia, a former Soviet republic that is fast becoming the next big thing, thanks in no small part to its varied and impossibly beautiful landscapes that include the towering Caucasus Mountains and lovely Black Sea beaches.  TravelManagers was fortunate to have two personal travel managers (PTMs) invited to participate in a recent eleven-day famil of the country, hosted by Crooked Compass.

One of just six famil participants, PTM Di Yates says Georgia was a destination she didn’t know a lot about but was very interested to visit. 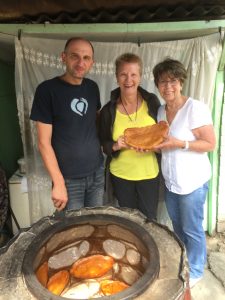 “I love what Crooked Compass do with their itineraries,” adds Yates, who is representative for Montrose, VIC, “so I knew it would be an amazing experience.”

The group’s itinerary began in Tbilisi, where they had plenty of time to explore the city’s cobblestoned old town, which reflects a long and complicated history thanks to periods of both Persian and Russian rule.  A cable car ride to the hilltop, fourth-century Narikala Fortress provided a bird’s eye perspective of the city, which was followed by a walk down to the historical domed sulphur bath area and concluded with dinner in a restaurant described by Yates as “a hidden gem”.

“Tbilisi has the feeling of two totally different cities rolled into one, combining modern architecture and high-end shopping worthy of Paris or Milan in the newer areas with beautiful, colourful, terraced houses that ooze charm and character despite the wear and tear in the historic part of the city,” she enthuses.

Yates was joined by fellow PTM, Beverly Burt, who is representative for Ashbury in NSW, says she too was captivated by Tbilisi.

“Georgians, Armenians and Azerbaijanis all live peacefully alongside each other in Tbilisi: there’s a rich blend of mosques, cathedrals, Russian churches, synagogues and Zoroastrian temples, and the food is amazing!”

From here, the group travelled west to Kutaisi, stopping en-route at Mtskheta, which is considered the religious centre of Georgia. Its history stretches back 3,000 years and includes several UNESCO World Heritage sites, including the sixth-century Jvari Church and eleventh-century Svetitskhoveli Cathedral.

“It was amazing to see the landscape change so dramatically as we travelled west into Imereti Province,” says Burt.  “We moved from the cool springs, green fields and beautiful gardens of East Georgia into a more dramatic, mountainous landscape.”

One of the highlights of this region was a hike through Okatse Canyon that included a 700-metre suspended walkway that projects from the walls of the canyon and culminates in a viewing platform that hangs right out over the middle of the canyon.  This served as an introduction to the serious hiking part of the itinerary, exploring in the Svaneti region which is home to the not just the highest mountains and glaciers but also the most abiding ancient traditions.

“It was utterly magical,” says Yates.  “Stunning mountain scenery, glaciers, ancient stone watch houses and beautiful wildflower meadows.  To cap it all off, on our final day of hiking, we stayed overnight in the incredible UNESCO World Heritage-listed village of Ushguli, which is the highest permanently-inhabited village in Europe.”

The famil group were accompanied by Crooked Compass founder, Lisa Pagotto, who created the company as a boutique tour operator that offers small-group, culturally-immersive experiences with customised itineraries.

“We experienced the famil exactly as our clients would,” Burt explains, “staying in a combination of boutique hotels and family-owned guest houses.”

“We explored the markets and sampled plenty of local produce such as home-made cheeses, breads and pickled vegetables,” Yates adds.  “They were also a great source of local, hand-made items such as intricately-designed sheepskin hats, woven rugs and hand knitted slippers and gloves.”

TravelManagers’ Executive General Manager, Michael Gazal, says PTMs are encouraged to take part in famils such as this one, which take them well off the beaten track and into destinations that are not well-known in Australia.

“Georgia is definitely on the watchlist as an up-and-coming destination,” he explains.  “Having two of our PTMs experience it in such depth adds value for our entire network of PTMs, who can tap into their expertise and provide the best possible advice to their clients.”

Despite having to contend with a minor inconvenience to modern communication in the more remote villages where power supply is restricted to certain times of the day, Yates describes her time in Georgia as “wonderful.”

“Georgia is sure to soon be on the radar for many of my clients, especially those who are looking for a different experience to the normal European vacation – and I will certainly be recommending it.” 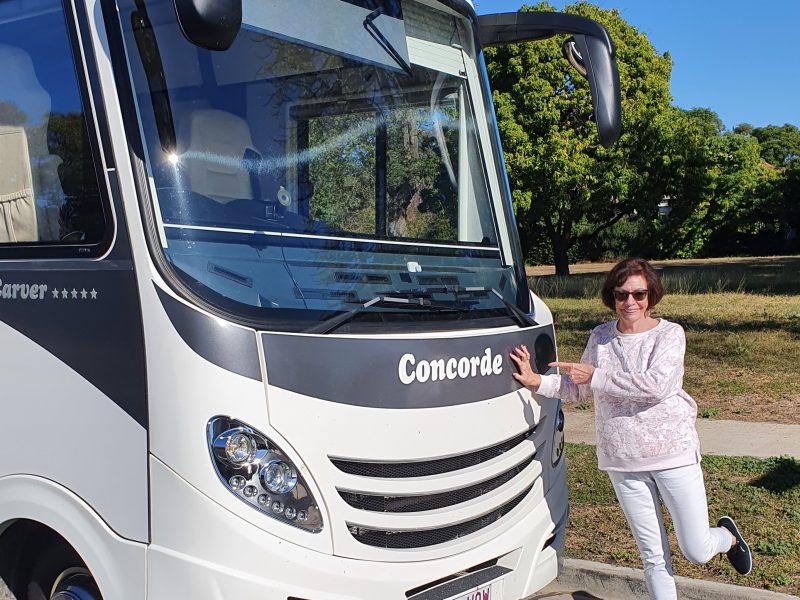 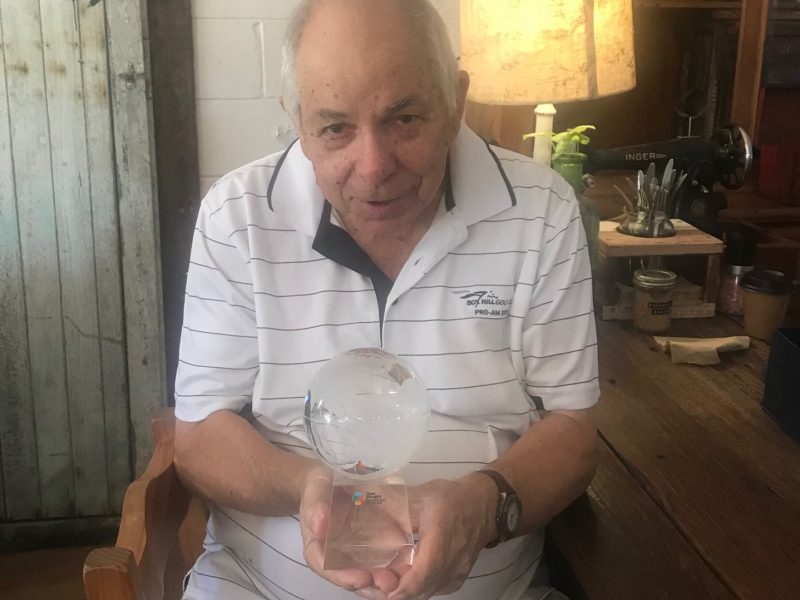 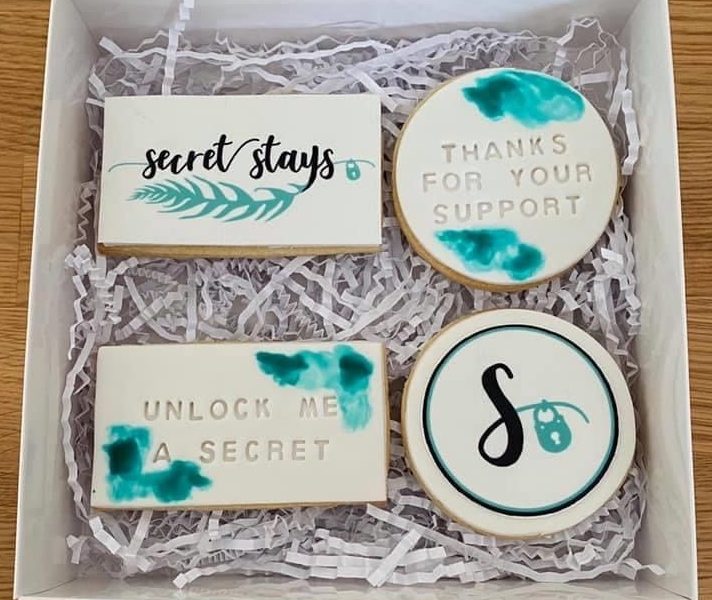 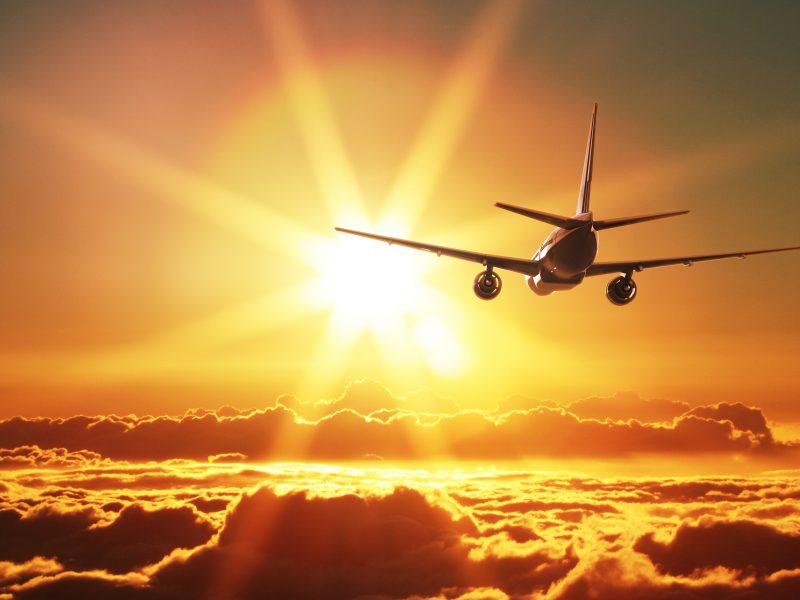