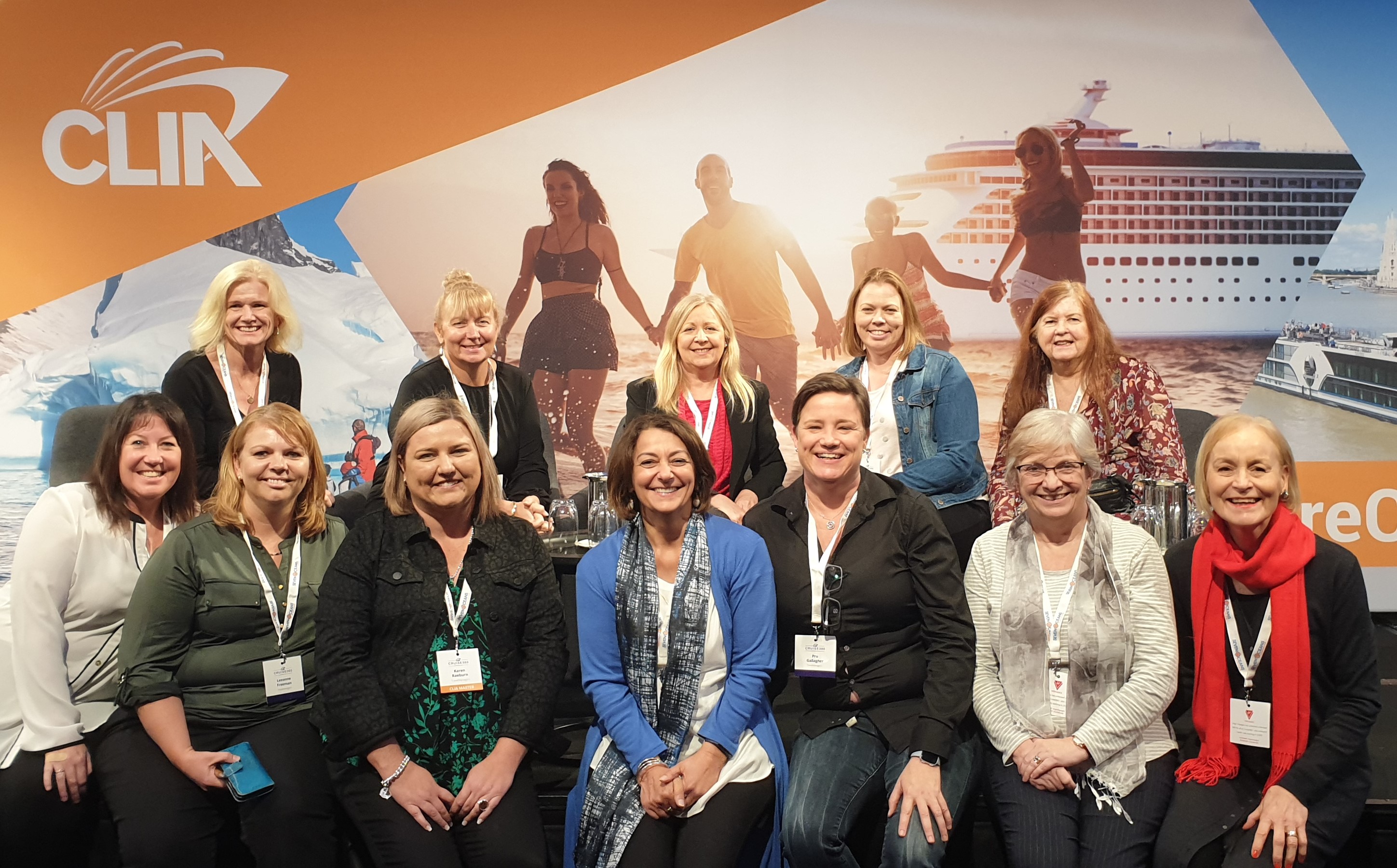 Ten of TravelManagers’ personal travel managers (PTMs), along with two representatives from the National Partnership Office (NPO), were among the hundreds of travel professionals who travelled to Sydney from throughout Australia and New Zealand last week to learn about the latest developments from cruise lines and destinations around the world at the CLIA’s ‘Cruise 360’ conference.

Among the attendees was Jane Fowler, TravelManagers’ representative for Elrington, NSW.  As a luxury, small ship and cruise specialist, Fowler already holds a Master accreditation with CLIA, but describes the conference as, “a great opportunity to network with cruise suppliers and other cruise specialists”.

“It was also a chance to gain insight into what’s new in the cruise industry and learn more about plans for the future,” she adds.

The Cruise 360 conference, which was held at Sydney’s Hyatt Regency, started with addresses from industry representatives including Royal Caribbean Cruises’ Adam Goldstein and Virgin Voyages’ Tom McAlpin, followed by a trade show in which participants were able to talk to the many cruise companies who attended.

PTM Vikki Southern, representative for Mount Pleasant, WA, says her clients want to know about new innovations, products and new ideas, so she enjoyed the chance to hear about these directly from the suppliers.

“I really enjoyed listening to the CEO of Virgin Voyages as this is a new product, and the trade show booths provided us with lots of information, fun things to challenge us and introduced us to a number of new cruise companies that we don’t see really in Perth, such as Cruise Baltic and Riviera.”

“It’s important to our PTMs that they stay up to date with the latest industry developments, in order to provide the best possible service to their clients,” he explains. “This year’s big message was ‘Sustainability at Sea’, which is a hot topic for many clients these days.”

PTM Alison Parker agrees: “this was my first CLIA Cruise360 event and it was great to hear about what cruise companies are doing about sustainability. I came away from the day feeling very positive about the cruise industry future and my future within it.”

Parker’s fellow PTM, Diane Craig, also enjoyed hearing about the cruise industry’s plans for the future, and described the event as a fantastic opportunity to network with colleagues and cruise industry representatives.

“Cruise360 is always a great way to be updated on everything new in cruise and concluding the day with a cocktail function was a fantastic opportunity to network with colleagues. This year’s conference was the biggest yet, and every year it just gets better.” 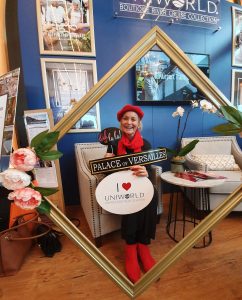 For PTM Lyn Tyson, the time she invested in attending the conference was particularly rewarding. TravelManagers’ representative for Pymble NSW was thrilled to be named as one of the event’s major prize-winners, receiving a seven-night “Paris & Normandy” river cruise for two on S.S. Joie de Vivre from Paris to Paris, courtesy of Uniworld.

“I’m very excited to have won the opportunity to experience this wonderful cruise product for myself – as much as I benefited from attending Cruise 360, there’s no substitute for first-hand experience.” 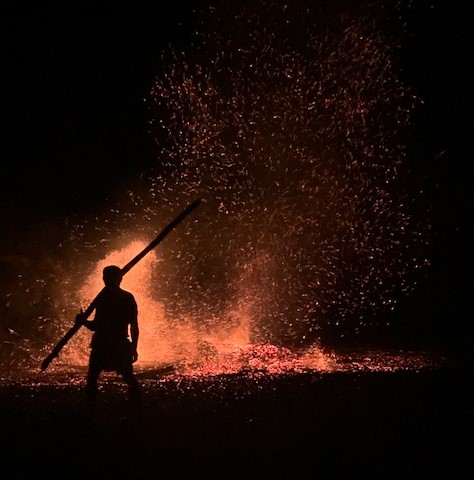 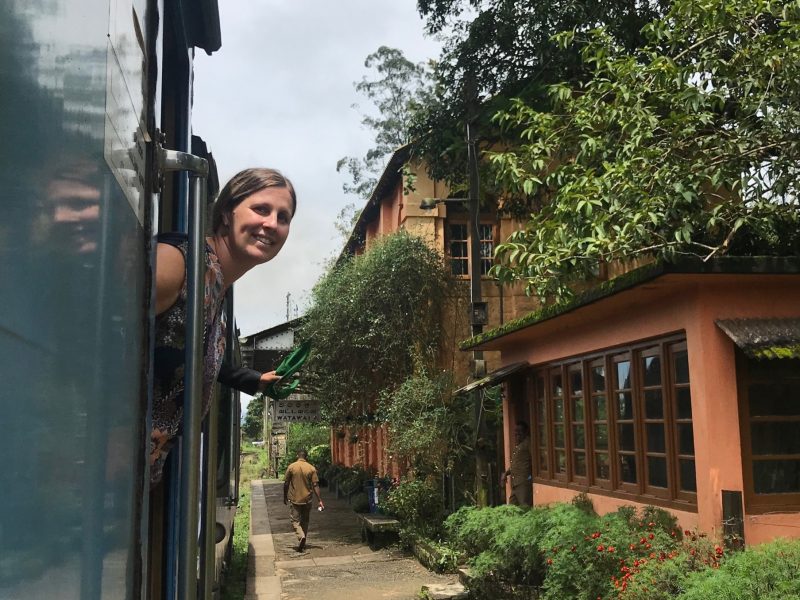 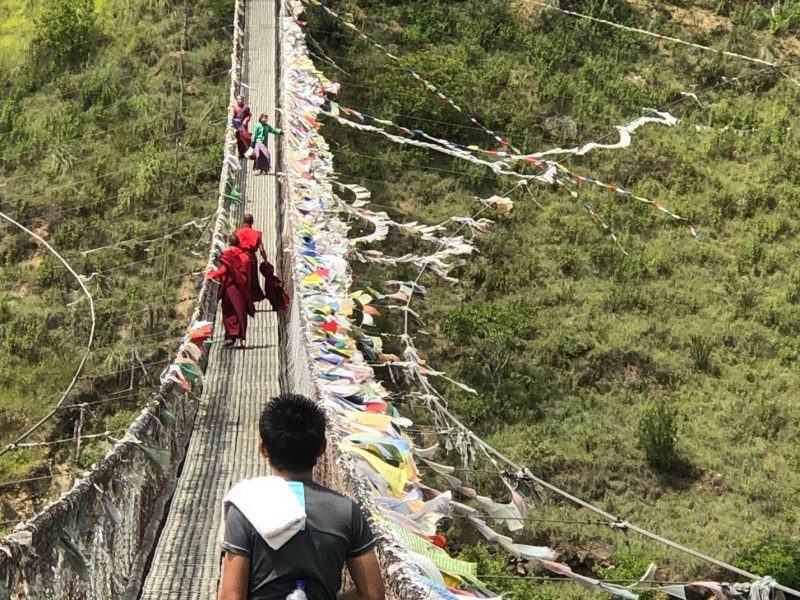 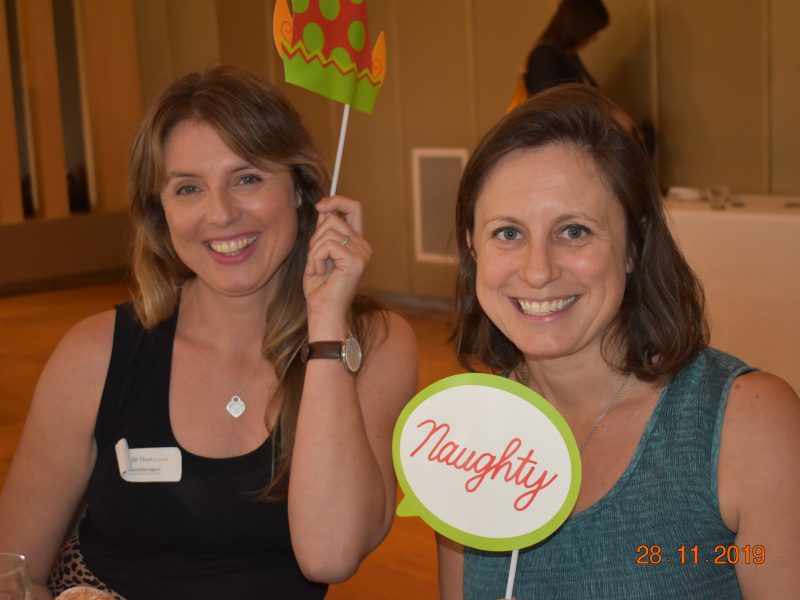