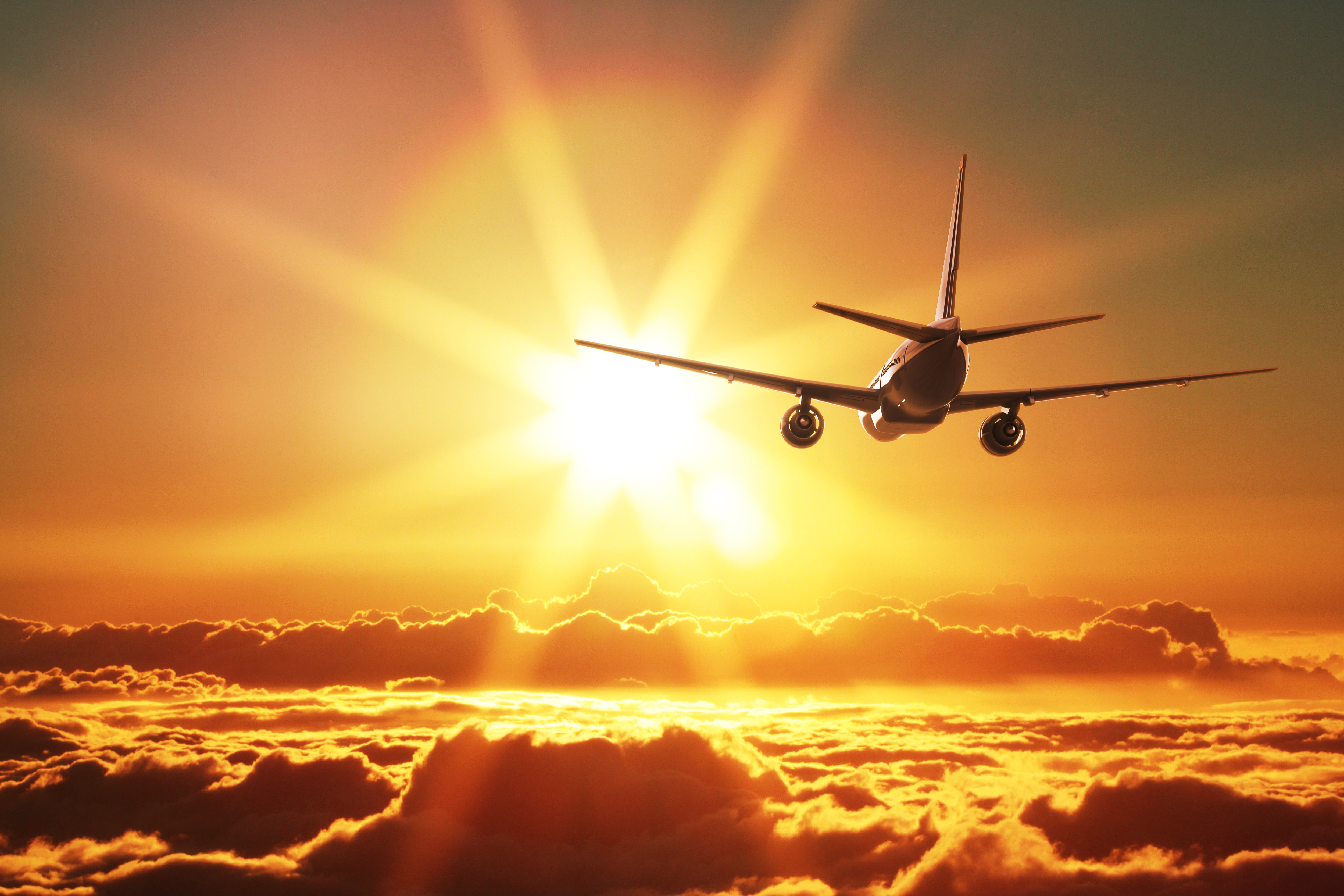 A heart-warming story of new parents travelling halfway around the world to be united with their infant, overcoming bureaucracy and dodging a global pandemic to return home to Australia, assisted every step of the way by their trusty personal travel manager. It may sound like a plotline worthy of a Nicole Kidman blockbuster, but it is in fact a true story, with TravelManagers’ Vikki Southern filling the all-important role of travel agent.

According to Southern, who is TravelManagers’ representative for Mount Pleasant in WA, the clients were originally booked to travel to Seattle in mid-April to await the birth of their surrogate daughter, accompanied by four of their family members. However, COVID-19 put paid to these plans, leaving the parents distraught at the prospect of not being able to collect their new-born baby.

“Eventually, the Australia Border Force granted the parents a special exemption to leave Australia and travel to Seattle to fetch their daughter,” Southern explains. “Despite their solicitor recommending they use a travel agent in Eastern Australia to manage their travel arrangements, the parents elected to entrust me with the mammoth task of getting them there and back again.”

And so, it began. Southern was required to navigate the complicated rules that applied to their air travel during these unprecedented times, ensure that they were adhering to the various quarantine regulations along each stage of the route, and guarantee they had sufficient time prior to their return flight to arrange a passport for the newest member of the family that could only be issued following the baby’s birth.

Southern was in touch with the family throughout their journey to Seattle, anxiously monitoring their progress every step of the way.

“It was a huge relief when I received a photo of my client having arrived safely in Seattle and holding her beautiful new baby!”

Stage One was now complete, but the ordeal was far from over for the family – at this stage, the baby had no passport and therefore could not leave the country with her parents. As Southern explains, although the baby’s Australian citizenship had been confirmed, her passport could not be issued until after they had collected her from Seattle.

“This meant they had to fly San Francisco, stopping for four days to arrange an emergency passport with the Australian Consulate there. A US-born baby travelling with Australians without a passport had the potential to raise major red flags, so we were all very relieved when they were able to board their flight.”

“I even rang the hotel ahead of time to check on food availability, knowing that the hotel’s restaurants and room service were closed due to Coronavirus.”

Once the emergency passport had been issued, Southern spent a busy Sunday morning arranging a ticket back to Perth for the newly born Australian. This was a complicated booking process involving two separate airlines, which necessitated multiple phone calls and emails to both carriers to ensure that all details were correct, seating arrangements were confirmed, and bassinets arranged which could not be organised prior as the infant’s name was not attached to a parent’s name as is usually the case.

“Throughout the process, I was in constant contact with my clients, keeping them up to date with progress,” Southern says. “It was a huge relief to know that they had safely boarded their Sydney-bound flight, and even more so to hear that they had been escorted by the Australian Border Force to their appointed quarantine hotel, where they were required to spend the night before connecting to their final flight back to Perth.”

Arriving back in Perth, Southern and her clients were finally able to relax, after nine tense nights during which only the new baby had been able to enjoy a good night’s sleep.

“Although they still needed to get through two weeks of mandatory quarantine, we were all delighted to know they were home safely.”

Southern says she was touched by the faith her clients had placed in her to manage the complicated process.

“The baby’s grandparents were existing clients of mine who travel regularly and had introduced the expectant parents to me. When their original travel plans fell over, they opted to stay with me notwithstanding subsequent advice to use a travel agent accustomed to organising the movement of new parents with surrogate children. I was thrilled when I received the confirmation that they had made it home safely – there is no way that a civilian could have managed the process by trying to make their bookings online.”

TravelManagers’ Executive General Manager, Michael Gazal, says although the company’s network of 600-plus personal travel managers (PTMs) are renowned for their willingness to go above and beyond for their clients, Southern’s story is one out of the box.

“Much of the work involved in making this happen needed to be done at night and during weekends because of the time difference between Perth and the United States,” he notes, “but Vikki was happy to do whatever it took to ensure her clients’ mammoth undertaking went smoothly – it was a wonderful demonstration of the value of working with a personal travel manager.”

Southern says her clients are delighted to be back home in Perth, and having completed their two-week quarantine, are enjoying their new addition to the family.

“I checked in with them a few times throughout their self-isolation to see if they needed anything, and they returned the favour when they emerged from quarantine, arranging the delivery of a gourmet food hamper – although completely unnecessary, it was much appreciated!” 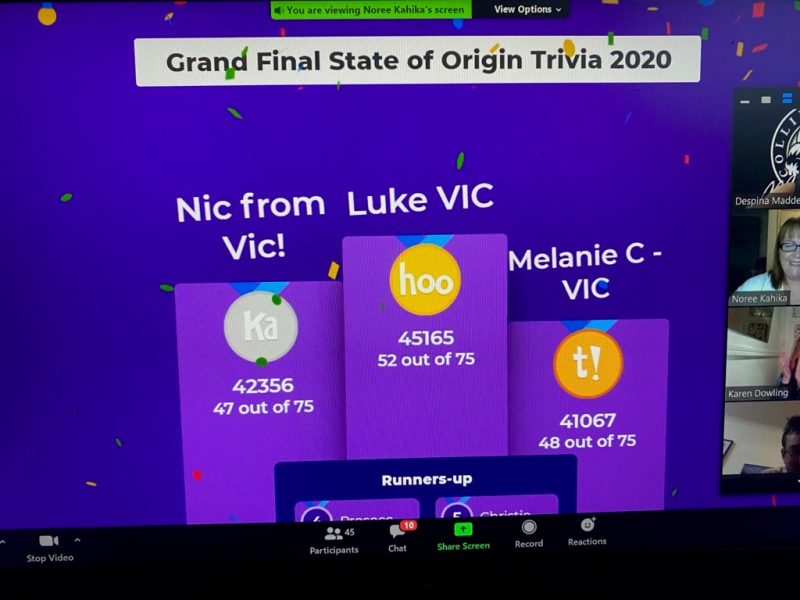 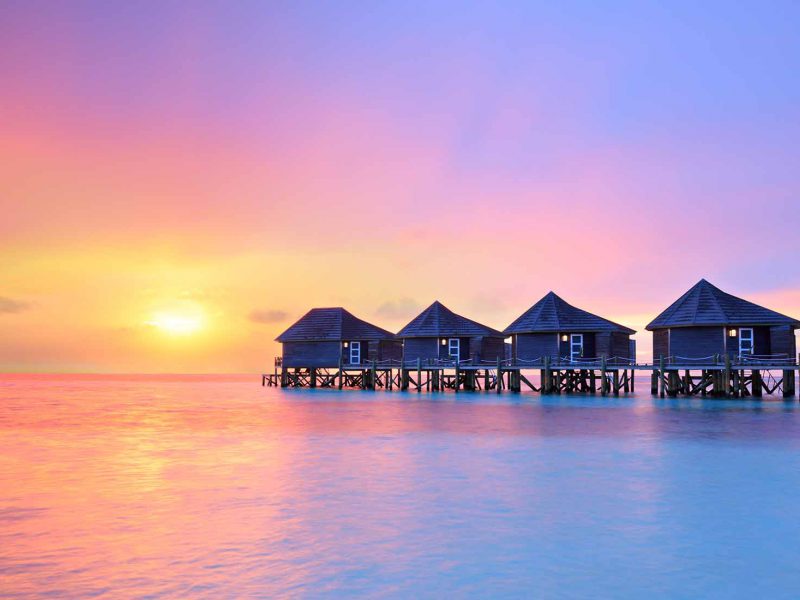 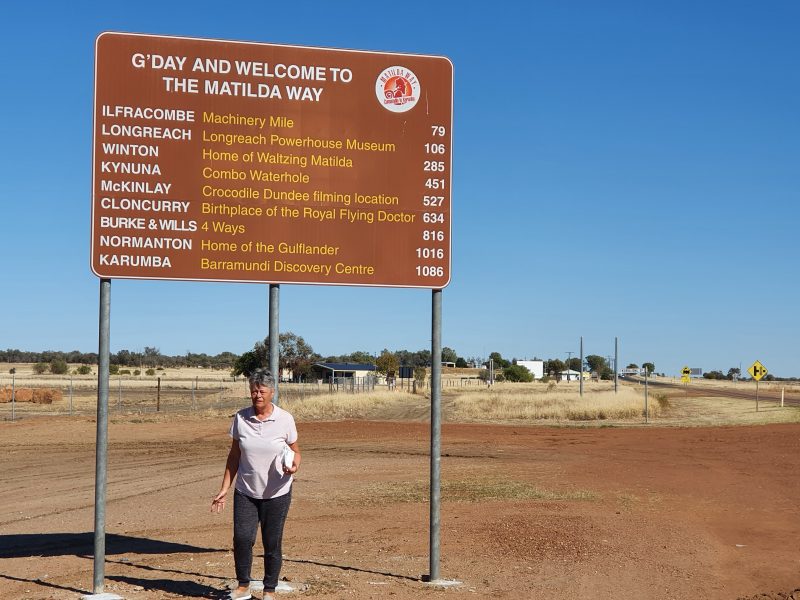 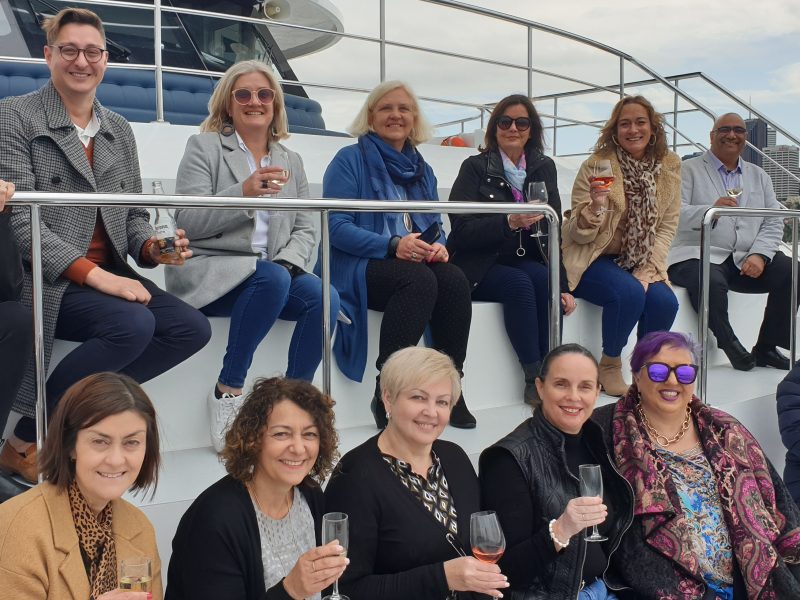