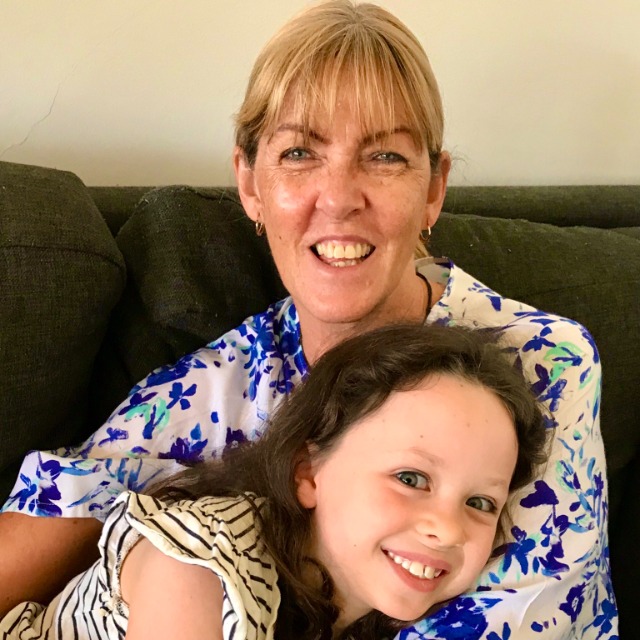 The announcement of a date for the opening of a trans-Tasman travel bubble has sparked hope among many that a recovery for the Australian travel industry may be, if not exactly on the horizon, at least somewhere not too far beyond it.

However, industry insiders caution that the recovery, when it does come, will be gradual, and that travel agencies will require significant financial support from the Australian government to ensure their survival until this takes shape.

Personal travel manager (PTM) Cath Graham, who is TravelManagers’ representative for Beaumaris in Victoria, is among many who have been calling on the federal government to provide greater financial support for the travel industry. She recently met with her local federal MP, Tim Wilson, to explain the industry’s ongoing challenges and to enlist his support.

“Although he had a reasonable grasp of the overall state of the travel industry, there was a lot that he was unaware of. For example, he was shocked to learn that more than 90 percent of TravelManagers’ 500-plus PTMs are female, and more than 50 percent of those are single mums.”

As Graham points out, hundreds of travel agents including many PTMs were excluded from the first round of the federal government’s COVID-19 Consumer Travel Program, which has so far provided $128 million to Australian travel businesses.

“The criteria for the second round of the COVID-19 Consumer Travel Support Program, which was announced on 12 March, has still to be outlined. With JobKeeper having expired on 28 March the need to address this is extremely urgent,” Graham adds.

Graham and other travel agents like her find themselves in a precarious situation. A solo mum of a nine-year-old, in her fifties, she says she has never used Centrelink before and is feeling abandoned by the Government. However, she is quick to point out that the limited financial assistance from the government has been offset by the practical support she and her colleagues have received from TravelManagers’ National Partnership Office (NPO) in dealing with both suppliers and clients, which Graham describes as “phenomenal”.

“TravelManagers is one big, tight-knit family, and the NPO team have been fantastic. They have been relentless in their lobbying for greater assistance for PTMs, and we wouldn’t have survived the past twelve months without them.”

TravelManagers’ Chief Operations Officer, Grant Campbell, notes that despite the dramatic impact COVID has had on the company’s revenue, TravelManagers’ support staff and PTMs have continued to work long hours throughout the course of the pandemic.

“January 2021 trading was down 102% on the same month the previous year,” he reports, “but our people have been busier than ever, processing thousands of cancellations and refunds, and managing millions of dollars’ worth of supplier credits with companies both in Australia and overseas.”

A recent Travelport survey indicated that travel agents will continue to play an important role as international travel resumes: 82% of millennials and 65% of other age groups say they will book through an agent post-COVID, attracted to the extra layers of assurance they offer.

“If the government does not come to our assistance, there may not be enough IP left in our industry to assist them,” Graham warns.

Her call, mirrored by that of TravelManagers’ NPO, is simple: if the objective is to assist the travel agent segment in retaining many of its employees, then the eligibility criteria for the second round of the Travel Support Program needs to be adjusted to help the hundreds of travel agents, including sole traders, who were excluded from the first round.

“I cannot emphasise enough the role JobKeeper has played in assisting TravelManagers’ PTMs to manage thousands of cancellations on behalf of their clients,” Campbell concludes, “and they still have thousands of refunds to secure and tens of millions of dollars in credits to be redeemed.”

“At a local level, we appear to have the support of many federal MPs,” Graham adds. “The question remains as to whether the federal government will listen to their recommendations and come to our aid. Failure to do so will result in major repercussions not just for the sector but for the Australian traveller.”

Photo caption:
PTM Cath Graham (pictured here with her daughter Minna) is lobbying for an expansion of the criteria for the next round of the COVID-19 Consumer Travel Support Program, to cover self-employed, home-based travel professionals like her. 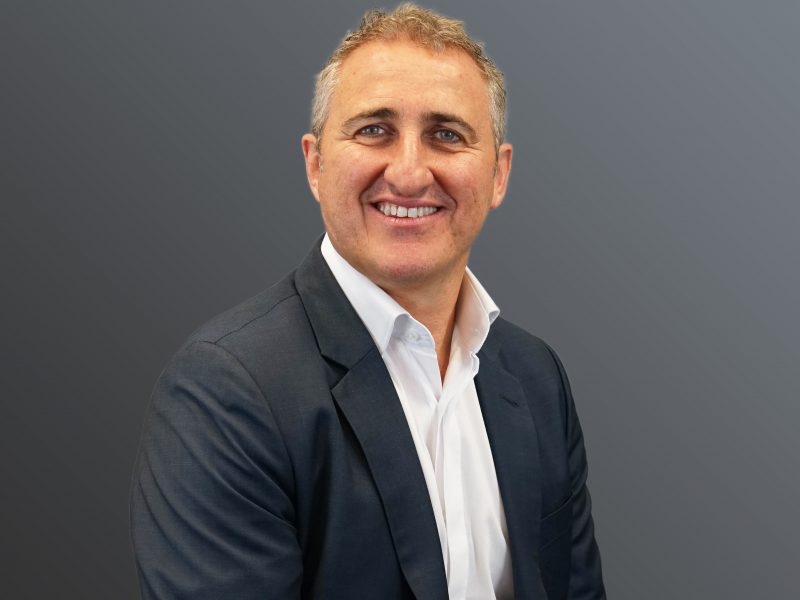 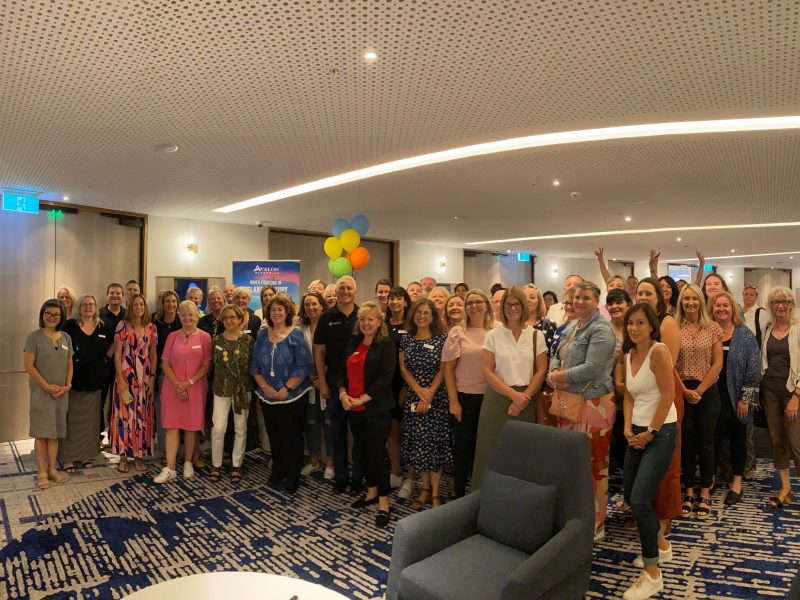 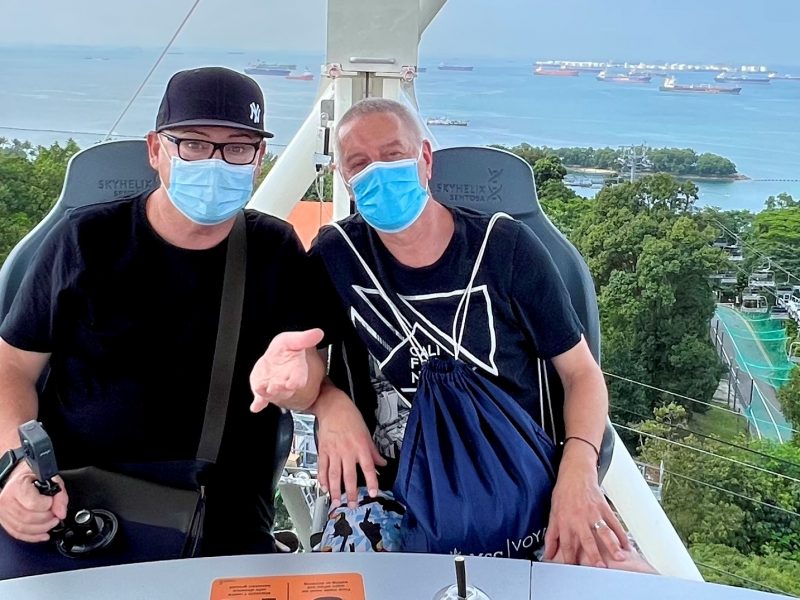 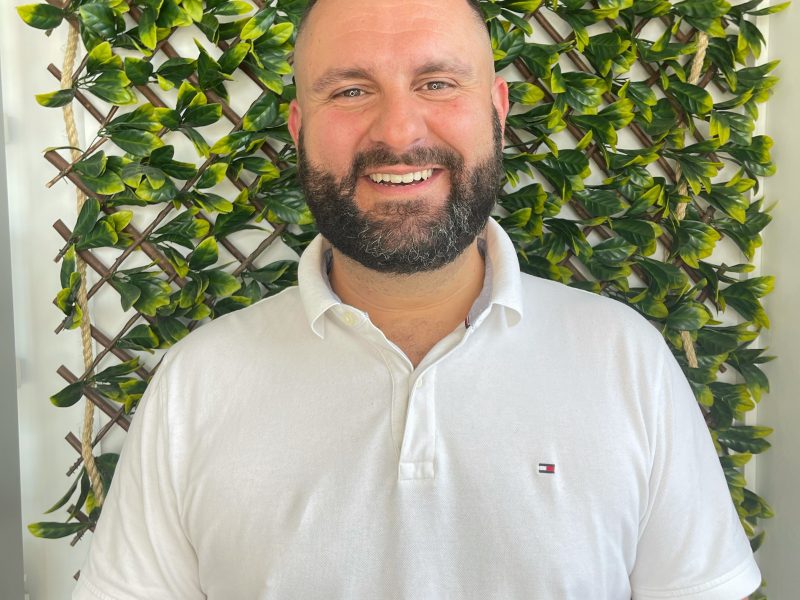