TravelManagers Caps Year of Success with Win at The Travel Awards 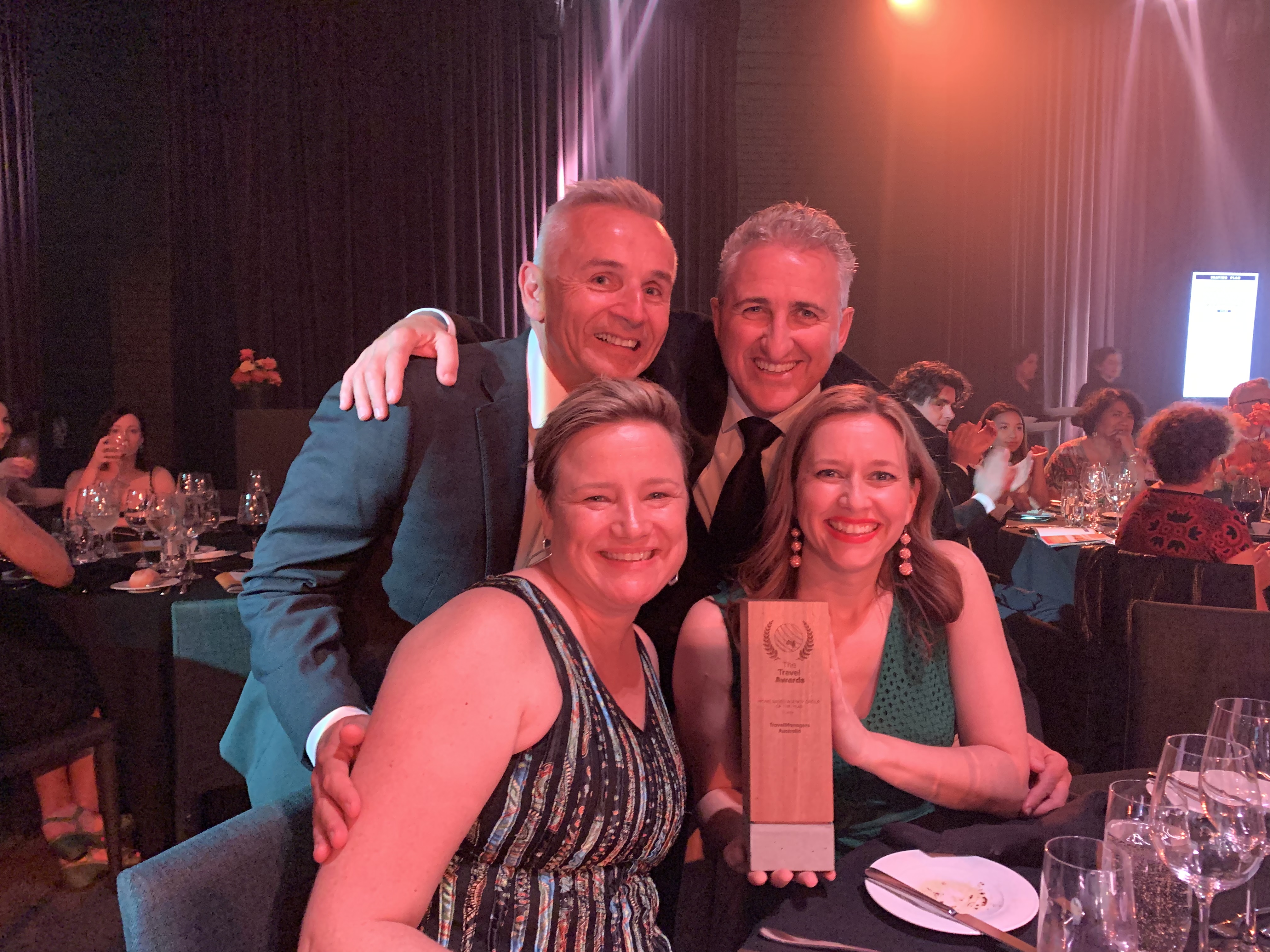 TravelManagers Caps Year of Success with Win at The Travel Awards

News that TravelManagers had been named ‘Home Based Agency Group of the Year’ at The Travel Awards on Friday night was received with delight according to Chief Operations Officer Grant Campbell, who describes the win as “the icing on the cake for 2019.” 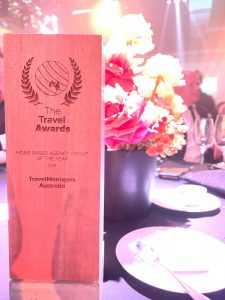 “It’s been an amazing year for everyone at TravelManagers,” he notes. “In July we picked up Best Mobile Travel Advisor Network and one of our personal travel managers [PTMs], Kathy Millett won Best Mobile Travel Advisor at the AFTA National Travel Industry Awards. That was followed up by Melanie Whyte winning the Avis Travel Agent Scholarship in November – the third consecutive year that one of our PTMs has received this major industry accolade.”

Campbell says the latest win serves as further testament to the hard work and dedication of all 590 personal travel managers and the National Partnership Office (NPO) team.

“All of our people invest a great amount of time and effort into their work and are passionate about what they do. It was an honour to be able to collect the award on behalf of the entire network, accompanied by Executive General Manager, Michael Gazal, Operations Manager, Pru Gallagher, and Marketing Manager, Tania Myles.”

“Time constraints meant that Tania and Pru weren’t able to deliver their acceptance speech as planned, but this in no way diminished our delight in receiving the award,” he adds.

The Travel Awards were organised by Travel Weekly in association with media partner, Seven West Media’s Better Homes and Gardens magazine, and the results were announced at a black-tie dinner in Sydney on Friday evening.

“It’s gratifying to finish 2019 on a high note,” says Campbell. “We’re looking forward to building on the successes of this year, knowing we couldn’t be in a stronger position from which to launch into 2020. 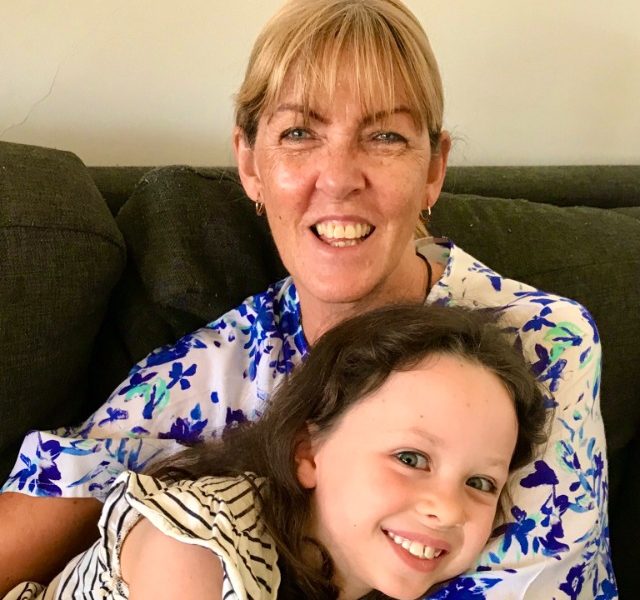 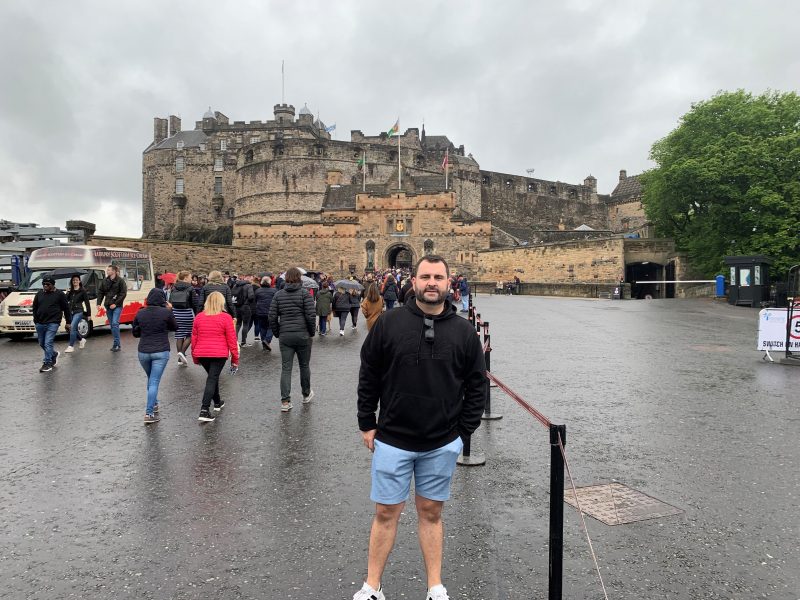 Life in the Time of Covid with Troy Coelho 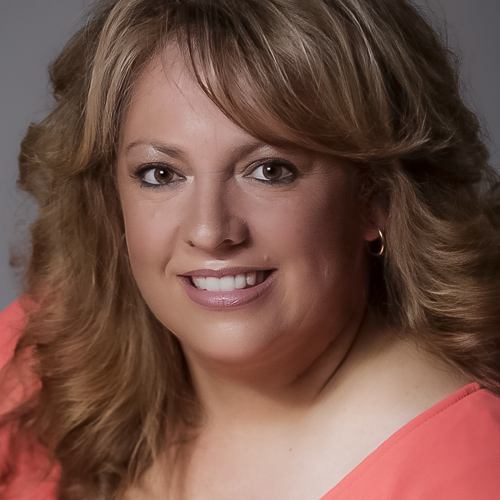 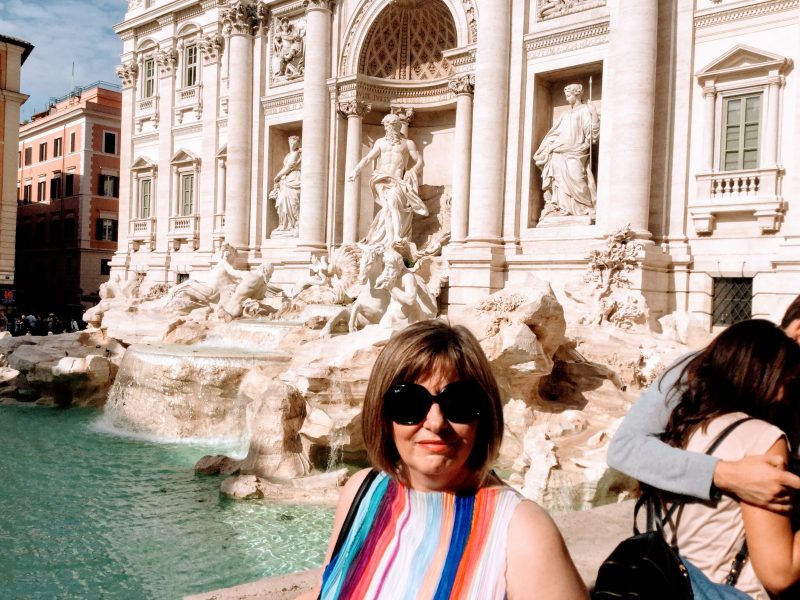 Having a Yarn About Ginger Prawns, Eminem and Coping in Times of Covid