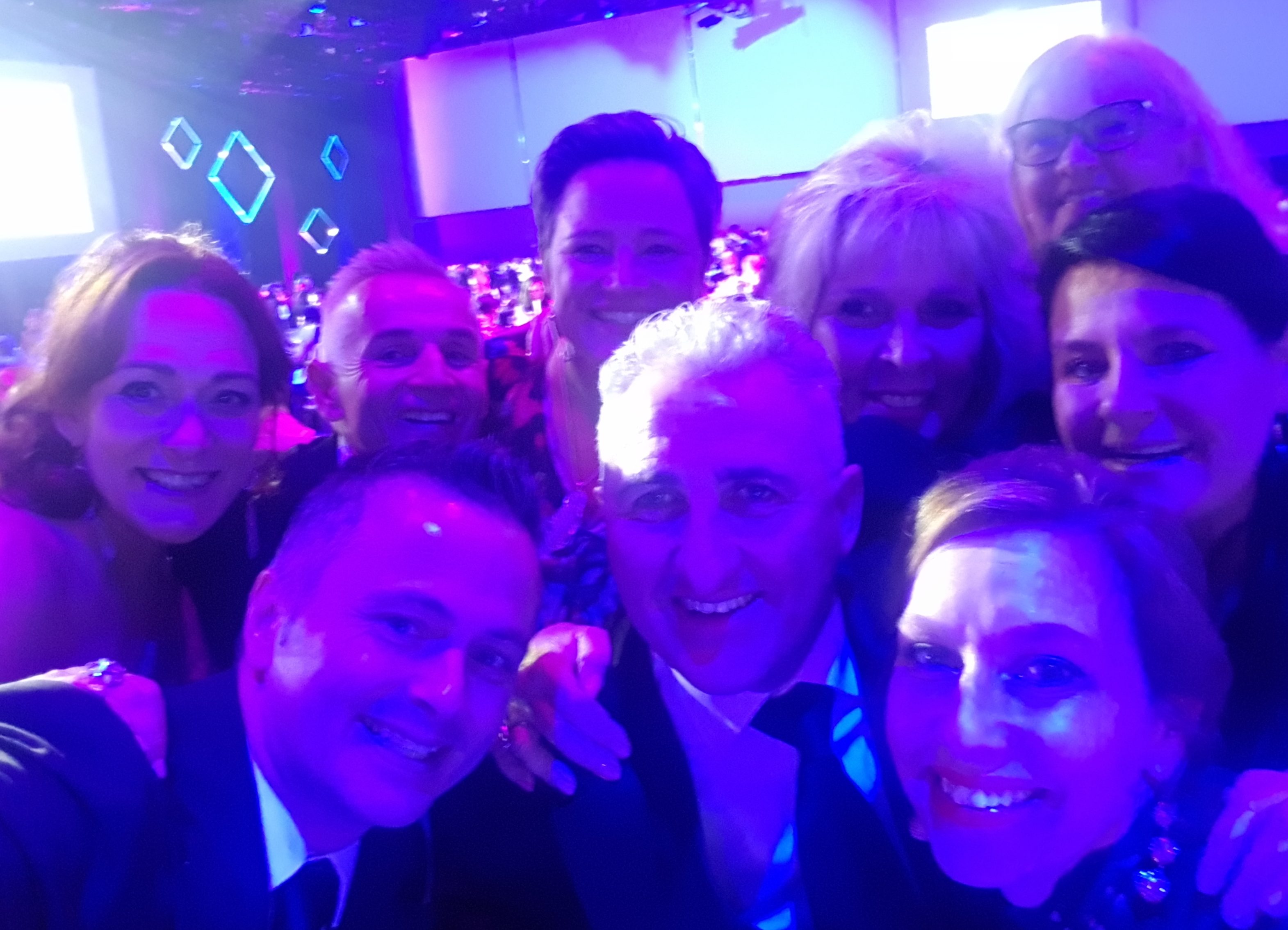 TravelManagers wrapped up 2019 with strong sales growth and an impressive collection of awards in the trophy case, the result of the ongoing dedication of its personal travel managers (PTM) and National Partnership Office (NPO) team.

Throughout the year the accolades had rolled in, beginning in January with its recognition as Scenic’s top performing national home-based agency network for 2018 – the fifth consecutive year that it has done so. In addition, PTM Justine Trevanar was recognised by P & O Flagship as its 10th top selling consultant Australia-wide.

TravelManagers’ Chief Operating Officer, Grant Campbell, describes these two achievements as an accurate reflection of what makes TravelManagers such a success: “a network of highly-experienced PTMs who are committed to achieving excellence in their individual areas of interest while supporting and celebrating the accomplishments of their colleagues.”

In the spirit of starting as you mea

n to go on, as 2019 progressed, further awards were added to the collection, starting with PTM Nicole Edgar being announced as the 2018 winner of CLIA’s ‘Home-Based/Mobile Agent of the Year Australia.

This was followed in March by TravelManagers being named Top 5 in Sales for the fifth consecutive year at Cruiseco’s annual conference. PTM Angharad O’Malley was named their Top Seller of the Year – Home Based for the second consecutive year, and for the first time, TravelManagers was also named Top Seller – River. In July a matched pair of gongs were collected at the AFTA National Travel Industry Awards (NTIA): PTM Kathy Millett as ‘Best Mobile Travel Advisor’ and TravelManagers as ‘Best Mobile Travel Advisor Network’. 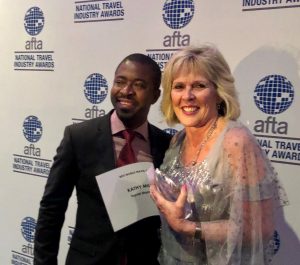 2019 concluded with two more major honours being accepted in November: TravelManagers was announced as ‘Home Based Agency Group of the Year’ at The 2019 Travel Awards, and PTM Melanie Whyte won the 2019 Avis Travel Agent Scholarship. 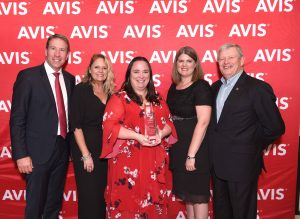 “Melanie’s win marked the third consecutive victory in the Avis Scholarship for a TravelManagers PTM,” Campbell notes. “All of the awards we received in 2019, on an individual basis and for the network as a whole, come as a result of our commitment to achieving excellence, and each success has been celebrated by the entire TravelManagers family.”

Campbell acknowledges that these awards only account for one part of the overall picture, with an impressive financial performance also charted in 2019.

“Record sales in the first quarter ensured a strong start to the year. They continued throughout 2019, so that we finished with significant gains on the previous year, which itself was a record-breaker,” he reports. “Increases in sales of cruise holidays, adventure holidays and guided holidays were major contributors to overall growth, and we also experienced significant growth in newly-emerging niche products such as sporting and special interest events.”

Community-oriented initiatives such as charity auctions, fundraising activities and other philanthropic projects are an important part of TravelManagers’ culture, and Campbell says PTMs, NPO staff and partner suppliers are enthusiastic about participating in such endeavours.

“For example, our fifth Annual Charity Golf Day brought together more than 100 PTMs, PTM clients and suppliers, who between them raised more than $24,000 for the ‘Love Your Sister’ cancer charity – a 50% increase on the previous year.” 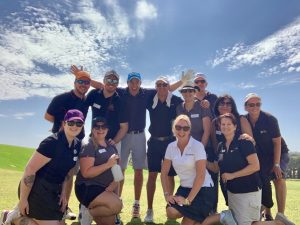 TravelManagers’ annual National Conference, which was held in Perth in August, attracted more than 395 participants. In keeping with the TravelManagers’ tradition of partnering with a different local charity each year, the 2019 conference saw Perth’s Ronald McDonald House being adopted for the chosen conference charity activity.

“Such was the enthusiasm among our members for supporting this amazing cause, that in December our NSW-based PTMs and NPO team took part in a Ronald McDonald House ‘Meals from the Heart’ dining event, supporting families with seriously ill children at The Children’s Hospital in Westmead,” Campbell explains. “Planning is also under way for similar events at other Ronald McDonald House locations around Australia in 2020.” 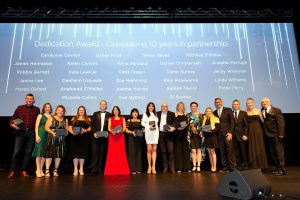 According to Campbell, personal and professional development is achieved through a variety of training initiatives which take place throughout the year. In 2019 this included more than 900 individual meetings between PTMs and Business Partnership Managers (BPMs), 520 BPM-arranged cluster meetings in metropolitan suburbs and regional centres, 11 dedicated airline training days and five dedicated cruise training days.

Further support from the NPO included the production of more than 704 items of marketing collateral on behalf of PTMs, 119 training webinars and 32 training workshops around the country which targeted everything from marketing to business planning.

“Throughout the year, our BPMs were kept busy attending 28 PTM-hosted Travel Expos and presentations – this only scratches the surface of the hours given and miles travelled that are required to provide our PTMs with the best possible support and attention, regardless of their geographical location,” Campbell adds.

In addition, there were more than 279 opportunities for worldwide product or destination famils offered to the network, including 12 exclusive TravelManagers famils taken up by 141 PTMs.

In fact, almost half of TravelManagers’ 590 plus PTMs have been with the company for five years or more – a level of experience and expertise which is matched by the 29 NPO support team members who have achieved five years or more.

TravelManagers concluded the year with a final round of state meetings which brought together PTMs, NPO staff and partner suppliers in six major cities around Australia. Campbell says the meetings, each of which concluded with a festive lunch, were the ideal conclusion to a successful 2019 and set the stage for further success in 2020