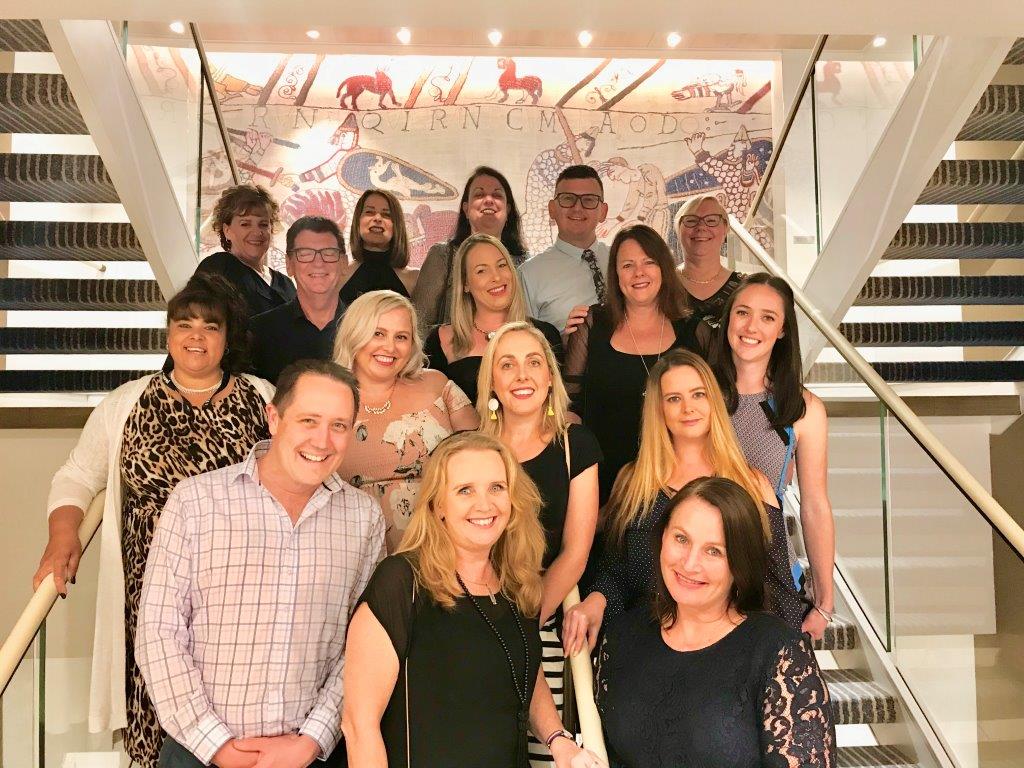 Thirteen agents and wholesalers joined Viking Cruises on a famil that began with Portuguese fado and tapas in Lisbon and ended with Cuban music clubs and empanadas in Miami: a twelve-day Atlantic crossing that took them from the Old World to the New.

TravelManagers’ Erin Beckford was one of the group of New Zealand and Australia-based travel professionals that took part in the famil, accompanied by three representatives from Viking Cruises. Erin, who is representative for Anna Bay NSW, took advantage of her time in the departure city of Lisbon by visiting the nearby towns of Sintra and Cascais before immersing herself in the city’s local culture and cuisine on a walking tapas tour with a local guide. 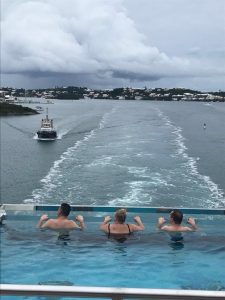 “Our transatlantic crossing then began, with two days at sea aboard the impeccable Viking Sun, taking in all the wide-open spaces on board, dining on exquisite cuisine and enjoying on-board lectures and entertainment.”

The ship followed a route taken by countless explorers who set sail from Lisbon in the Age of Discovery during the fifteenth and sixteenth centuries, before arriving in the Azores: a string of nine islands roughly one-quarter of the way across the Atlantic.

“We spent the day discovering the stunning scenery for which the Azores are celebrated on a guided excursion that took us to the western reaches of the island of São Miguel, with its ancient remnant volcanoes, blue-green lakes and tiny villages.”

From here, the cruise continued westward, and the group had four days in which to enjoy ship life, taking part in a traditional Nordic spa night where they enjoyed both the sauna and snow-grotto in the traditional Norwegian way.  Other highlights included the authentic Norwegian waffles in Mamsen’s and High Tea in the picturesque Winter Garden.

Erin says the group also used their time at sea to learn about each facet of the ship and how the crew work to keep their well-oiled machine sailing smoothly.  “There was never a shortage of activities and enrichments programs available on board, or you could simple take a dip in the infinity pool off the bow of the ship and watch the Atlantic go by.”

Day nine of the group’s Atlantic crossing was spent docked in Hamilton, the capital and cultural centre of the British territory of Bermuda.  Although much closer to North America than Europe, Beckford says she found a distinctly English ambience at every turn as she walked the pastel-hued streets.

“I loved exploring historic St George, which is the longest continuously-inhabited English settlement in the New World and a UNESCO World Heritage Site, and the island’s pink-sand beaches are breath-taking!” she enthuses.

After two more days of relaxing at sea, the cruise concluded at Miami, where the lively Cuban-American culture and vibrant Art Deco architecture of South Beach were a big hit with the group, with Erin treating herself to a walking food tour: “I couldn’t go past a Cuban empanada and cerveza in Little Havana to wrap up my trip!”

Erin says her experience with Viking far surpassed her expectations, thanks their emphasis on individual enjoyment and their offerings of stunning food, wine, wellness experiences, enrichment programs and captivating entertainers.

“I can honestly say I will be cruising on a Viking Ocean Ship again, sooner rather than later, and hopefully with a group of my lovely clients in tow!” 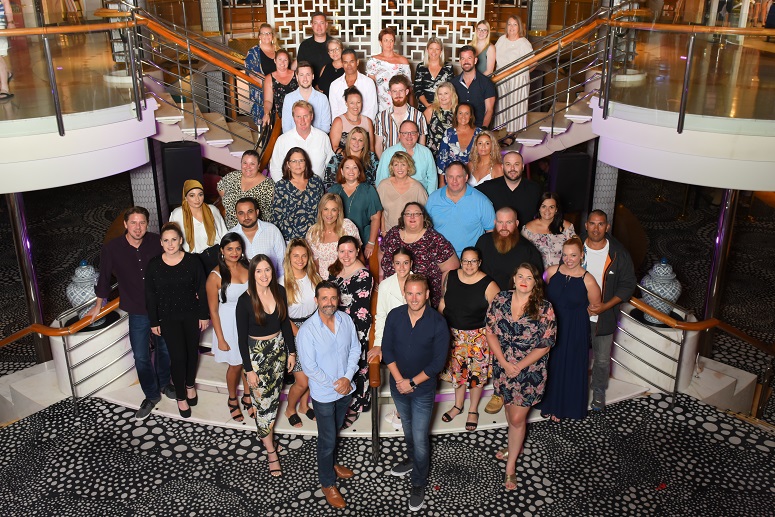 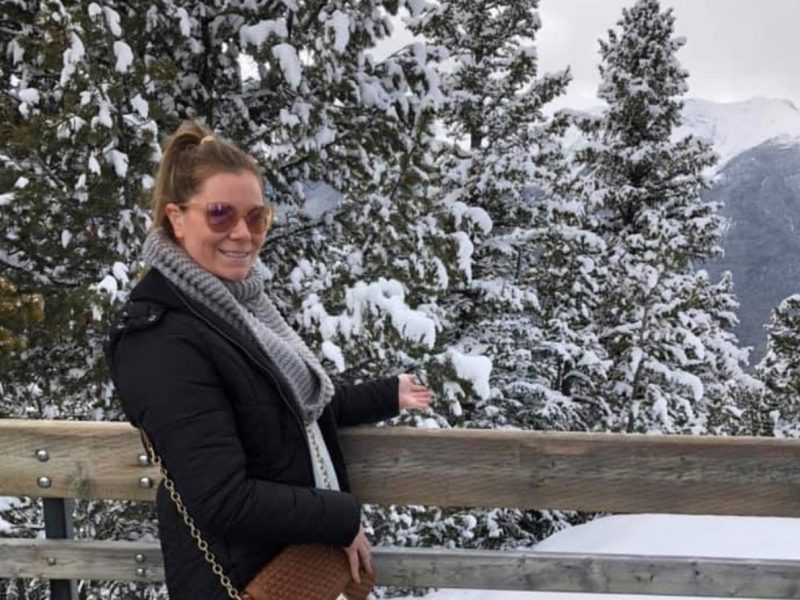 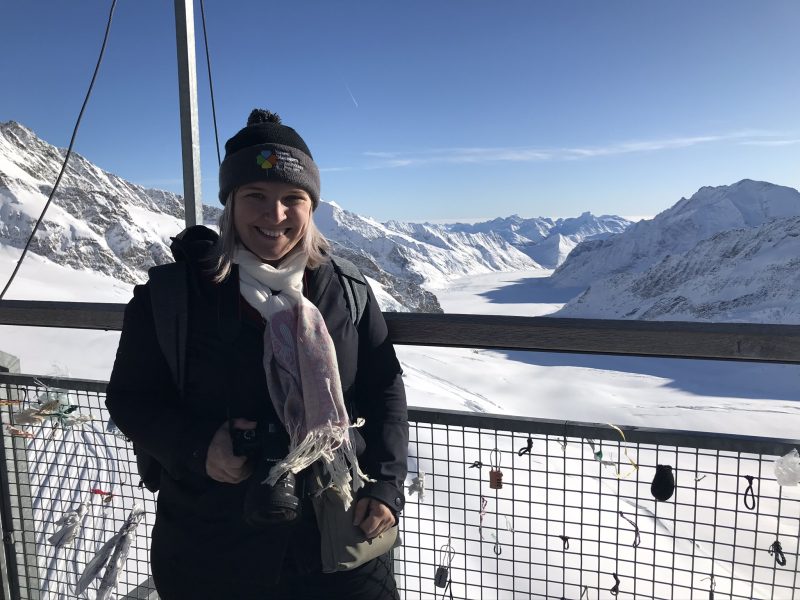 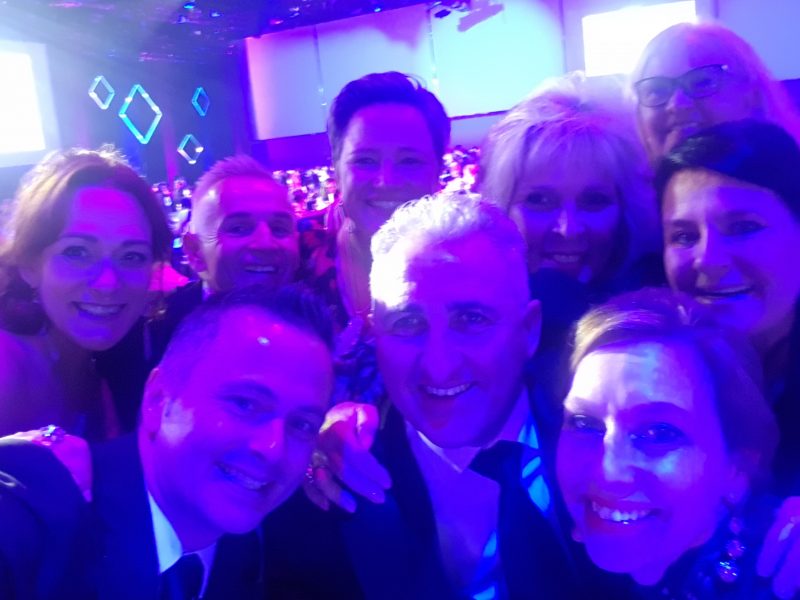